Like most Polish people, Maciek and Joanna grew up with the culture of the Catholic Church, yet they found that all the religious traditions left them empty, unsatisfied, and searching for something real. About that time, Joanna saw a poster at school for summer English camp, so she signed up her kids, little knowing it was the camp co-sponsored by Fellowship andPastor Mariusz’s church. Maciek and Joanna’s kids came to camp that week and experienced the love of Christ expressed by the Fellowship team and the local church youth. It was one of their first glimpses of authentic Christianity.

Not long after, someone gave Maciek a Bible and he and Joanna started reading it. They had many questions; Joanna began talking to the custodian at their children’s school, who happened to be a Christian. He answered many of her questions  about God and shared the gospel with her.

A few months later, Maciek and Joanna came to Pastor Mariusz’s church, where they once again encountered God’s presence in the loving people, heartfelt prayers and genuine worship; they had finally found what they had been searching for and wanted to be a part. Not long after, both Maciek and Joanna became followers of Christ.
questions or support 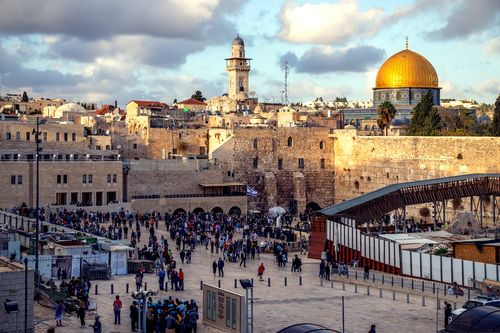 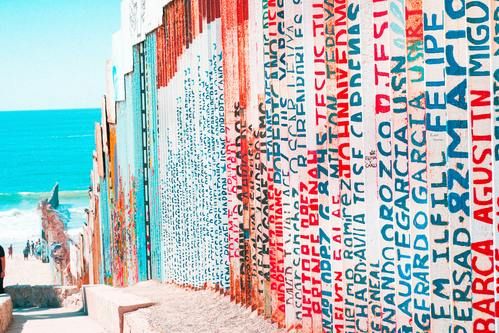 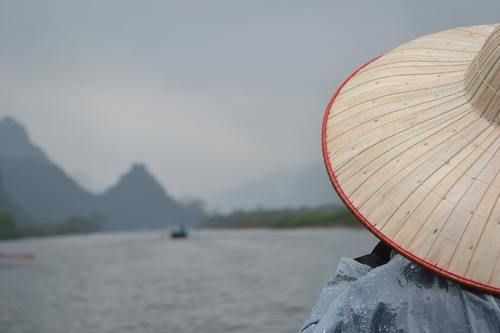 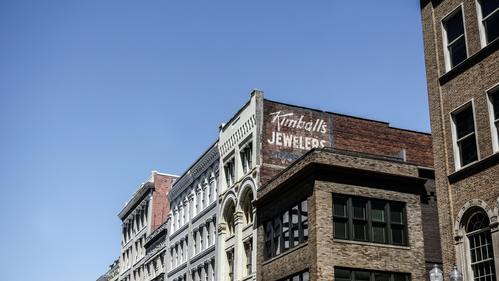 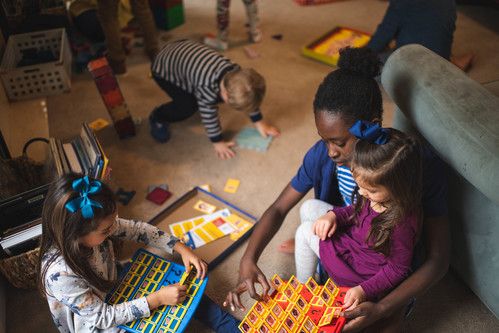 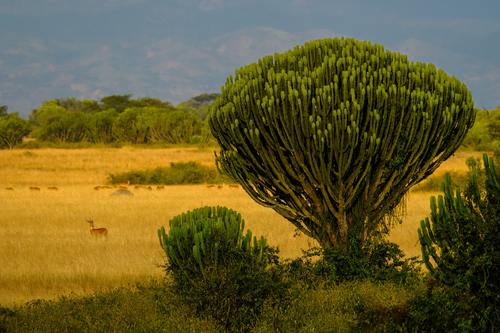 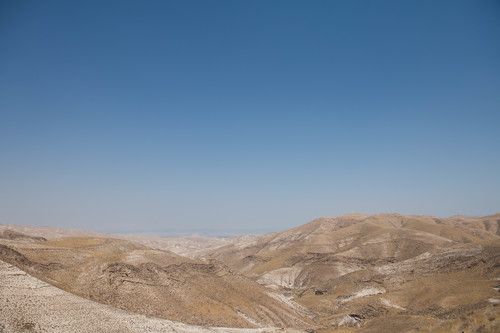